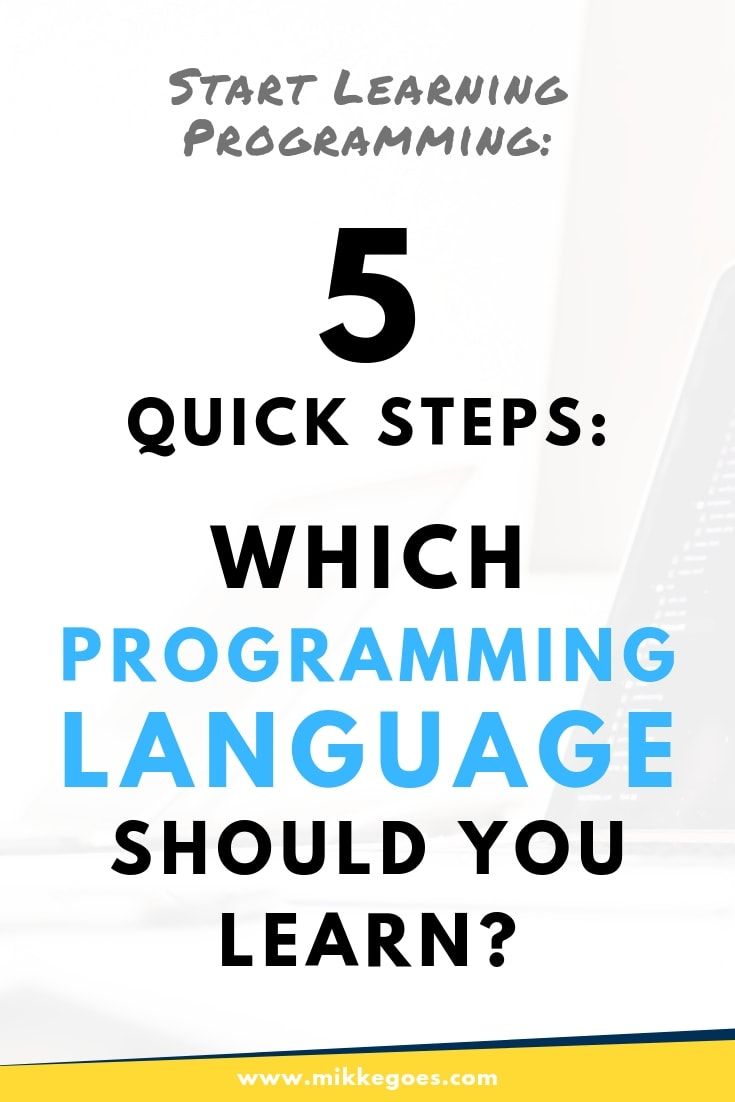 Java is a powerful programming language that can be used to create web applications. The benefits of using this language include its flexibility, scalability, and ease of use. There are also various security features built into the language that can help make it more secure for your web development project. These are some of the reasons why a number of programmers choose Java as their main programming language for web application development.

Java is used to develop web applications that are scalable and can handle large data sets. Java also provides a range of APIs that allow you to interact with databases, servers, and other applications. You can also use it for creating a number of different applications for a variety of different devices.

Java has a wide range of APIs that cover everything from networking to XML parsing to utilities. There are also some very good IDEs available to developers. Some of the most popular ones include Eclipse and NetBeans. Using a specialized IDE allows you to have automated tools and debugging assistance.

Another reason why developers choose Java for web development is its ability to work with a number of operating systems. It is also able to run on a wide array of devices, including desktops and laptops. In addition, it has a strong community of support that can help you when you need it. This includes local meetups in many cities across the United States, and a special open source foundation that teaches you how to deal with the growing number of security threats in the world.

Java is a great option for both beginners and experienced developers. Because it uses a Object-Oriented Programming language, it is easier for developers to create custom code to suit their specific needs. Many developers also prefer Java for web development due to its ability to be used on the server side as well as on the client side. With the help of an IDE, developers can be able to write code for all of their needs on a single platform.

When choosing a programming language for your next project, you need to consider the type of application you are developing and the scope of the project. Java is perfect for both small and large applications. For example, it is ideal for online stores, financial institutions, and content management systems. Also, Java offers multithreading capacities, which means that your application can continue working even if one thread takes a long time to finish.

Java is a reputable programming language that has been used to build hundreds of software applications. It has been used to power a number of websites including eBay and Google. Even companies such as Amazon and Netflix are using it to develop their products.

Since Java is a platform independent language, it can be run on a wide array of computers and operating systems. Consequently, businesses will not have to worry about hardware or operating system upgrades when it comes to upgrading their Java-based applications.

Java also has a large library of APIs that are freely accessible to developers. There are also a number of free tools that can be used to test Java code.

C# is a programming language designed by Microsoft for web and desktop application development. It is a component-oriented language that is very versatile and has a rich library. The language supports both native code blocks and type-safe features, and it has become a very popular language among developers.

Web applications are a necessary part of any successful business. However, a wide variety of programming languages can be used to develop websites. When choosing a language, it is best to consider your specific needs. Some of the most widely-used programming languages include Java, Python, PHP, Ruby, and C#. While these languages have their own advantages, the most popular ones are often the ones that offer the most reliability, performance, and flexibility.

C# is the perfect choice for building dynamic apps, games, and web pages. Compared to other programming languages, it is easy to learn, highly flexible, and has a wide range of libraries and tools. Using C# also helps reduce development costs.

C# was originally created as an alternative to Java. Its creators wanted to create a simple, general-purpose programming language that was both easy to use and flexible. In addition to being easy to use, it was also designed to be simple to maintain and to be scalable. This allows it to be easily ported to a wide range of platforms and hardware.

C# has also been designed to be compatible with other Microsoft technologies. This allows it to be a good fit for Windows applications, as well as for desktop and mobile applications. C# also includes interface kits, which make it easy for developers to interact with other programs. These types of features are particularly important for businesses that operate across multiple platforms. For example, a web developer using C# can access data in an online bank while also accessing data from the bank’s backend database.

C# has been around for nearly two decades, and it continues to be one of the most widely used programming languages. It is a very popular option for developers looking for a more powerful language to use. One of its most notable advantages is its portability. Almost all versions of the window are written in C, but it is possible to create new windows with a mixture of languages.

C# is a powerful tool for enterprise software development. Large team projects require rigorous standards. Because C# uses static typing, the developer can keep the codebase consistent. Also, it is fast, reliable, and offers a great level of integration with other languages on the.NET platform. Several free plugins and add-ons are available for developers.

C# has become an important part of the Microsoft ecosystem. It has been integrated into the latest versions of Windows and has also been applied in backend services and game development. Currently, there are more than 30 percent of all developers who are actively using C#. As such, it is expected that the language will continue to grow in popularity.

If you are considering adding C# to your web development arsenal, it is a good idea to learn as much as you can about this particular language. Learning about C#’s basic foundations and functions will help you get started. After that, you can move on to more in-depth learning.